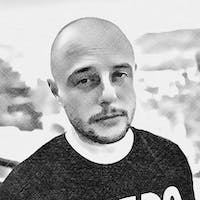 Software testing is an activity which ensures that a) the software we are implementing is doing the job as per functional and non-functional requirements and b) all changes are backward compatible, meaning they doesnt introduce regressions in the already implemented functionalities. While I am mentioning those as a separate points, they are one and the same thing. All tests, initially implemented to test a given feature, make sure that later-on this feature is not being regressed. This article aims to share hands-on experience on some testing strategies with focus on effectiveness, rather than dogmas (TDD is the holly grail, we need to test everything VS tests are waste of time, writing tests takes 3x more time for implementing than the actual production code).

As I mentioned, our testing plan primary goal should be to ensure requirements fulfillment and preventing regressions. Now, although there are some sceptics on the well-known Testing pyramid concept, I will use it as a framework for better understanding. Here is the very basic Testing pyraimd, which is simple enough for our purposes: 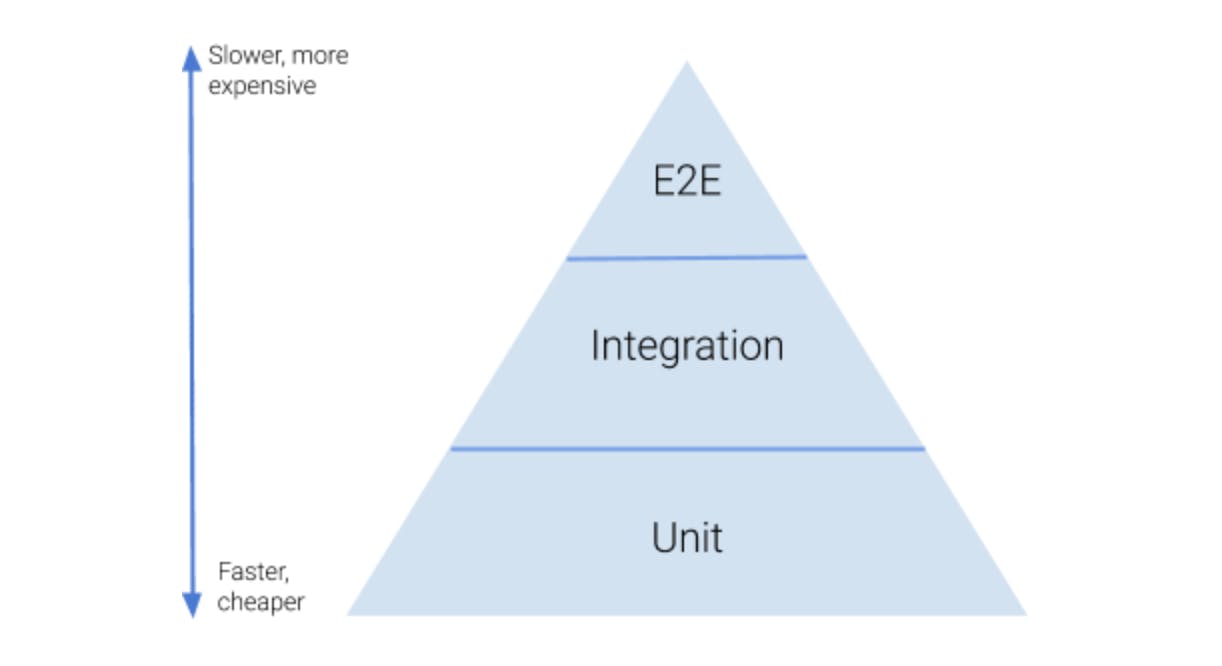 There is one simple rule - the speed of a given test inversely proportional to the scope it covers. Functional testing of stateless method - fast. E2E testing including third party integrations, DB invocations, web services, etc - slow. In addition, the biggest the scope is, the less stable and harder to maintain it is. Lets try to drill down into the pyramid.

Traditional, isolated (using mocks) unit testing is per say the lowest testing tier. We must have big enough amount of unit tests, because a) they are fast and easy to maintain (if not poluted with infrastructure) and b) they are the shortest feedback loop for regressions being part of the build. But unit tests can be devious, especially when relying on test coverage as a metric. Why? Because it gives fake feeling of security. If a peace of code can go faulty in a hundred ways, you need just a few tests to fake cover it. And those test cases are the ones picked up by the dev depending on what he managed to determine as worthy to test while writing them. Additionally, when devs are forced to achieve a given test coverage, they start to write tests to just pass the gate. And the gate is passed, but the coverage is not a coverage at all. Also, there is no way to force writing more tests for critical piece of code, for example fee service calculating taxes. Going faulty, this service costs money. While other piece of code might not lead to significant issues, even if some cases are not covered. Because of all those rabbit holes, I prefer more practical approach. Here are some ideas.

Fine, we have good amount of fast unit tests, being the foundation of our testing pyramid. But we still have mocked our DB, third party invocations and even external configuration stores. Here it comes - integration testing. Validating some DAO/Repository, making sure some integration chain is working as expected, etc. The biggest issue with integration tests is that they are SLOW. The moment we include DB invocation or web service call, test performance degradation is a fact. Here are some ideas for more efficient integration testing strategy.

And finally the top of our pyramid - the E2E testing. We might have our manual QAs, which use tools like TestRail to document and follow E2E test cases. We also might have automation testing pipelines. Or both. It doesnt matter, in both cases there are some guidelines which might be useful, depending on the specific context.

This article aims to brief some hands-on tips related to the common testing pyramid we all deal with on a daily basis. There are a lot of amazing articles from Martin Fowler, uncle Bob, Kent Beck and other industry gurus, which can dive you into the software testing science in dept.